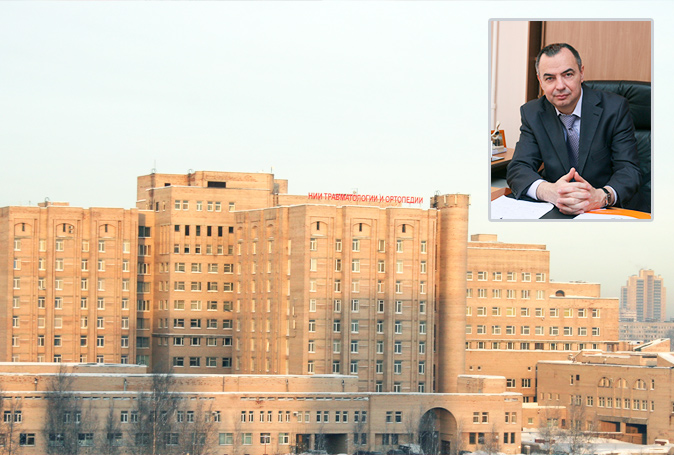 Greeting of the Institute Director

Founded in 1906, Russian Scientific Research Institute of Traumatology and Orthopedics named after its first director Roman Romanovich Vreden. Nowadays the Institute - Russian largest clinical, scientific and educational institution in the area of traumatology and orthopedics, which includes 22 clinical and 10 scientific departments. 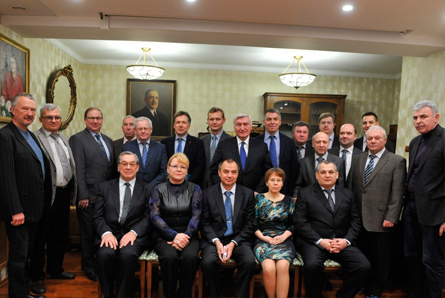 Since 1977 Institute has a specialized Council for defense of candidate and doctoral theses on the specialty 14.00.22 “Traumatology and Orthopedics“. 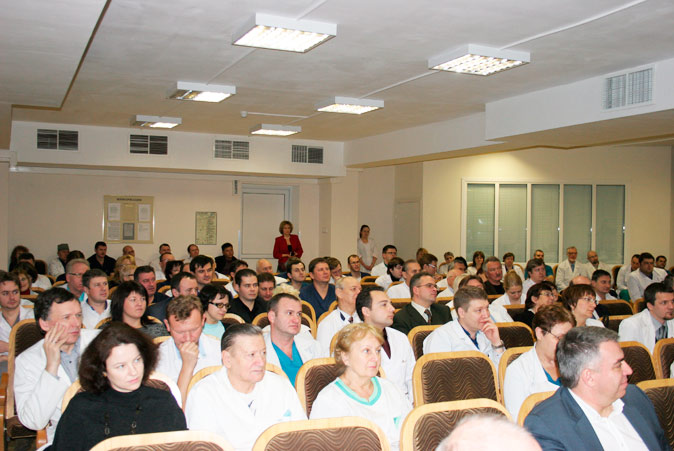 Post-graduate education is conducted on the basis of Institute > Education 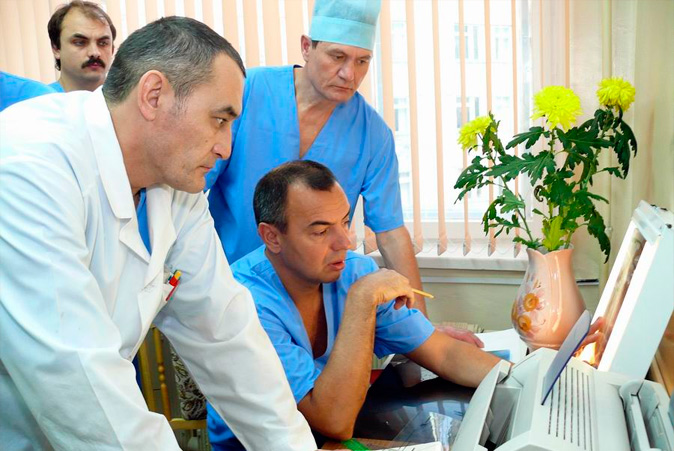 Nowadays the Institute - Russia's largest clinical, scientific and educational institution in the field of traumatology and orthopedics, which includes 22 clinical and 10 scientific departments. 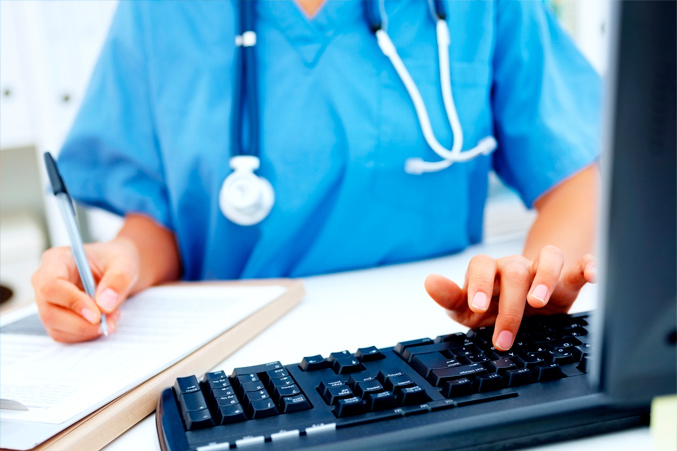 Orthopedic Institute was found thanks to initiative and great persistence of one of the largest of its time orthopedists Karl Horn. Initially, the role of the head of the institute was officially meant to him - a widely recognized specialist and initiator of Institute creation, but Karl Horne died on September 2 in 1905.

In 1906 Roman Vreden became the first director of the Institute. He was graduate of the Military Medical Academy, experienced general surgeon, founder of operative orthopedics in Russia and talented teacher.

By the time of its opening the main building had three floors. On the ground floor were placed: emergency department, isolation ward, orthopedic workrooms, kitchen and staff dormitory. On the second floor were: outpatient department, pharmacy, X-ray room, library, director’s appartment and three rooms for the younger assistants. On the third: 13 hospital wards, operating unit, two dressing wards and dormitory for nurses. Between second and third floor gymnasium was set, and on the third floor - a church with a bell tower which was used in off-duty hours as an audience. Beautiful garden was laid out around the Institute.